The World of Gail Wong 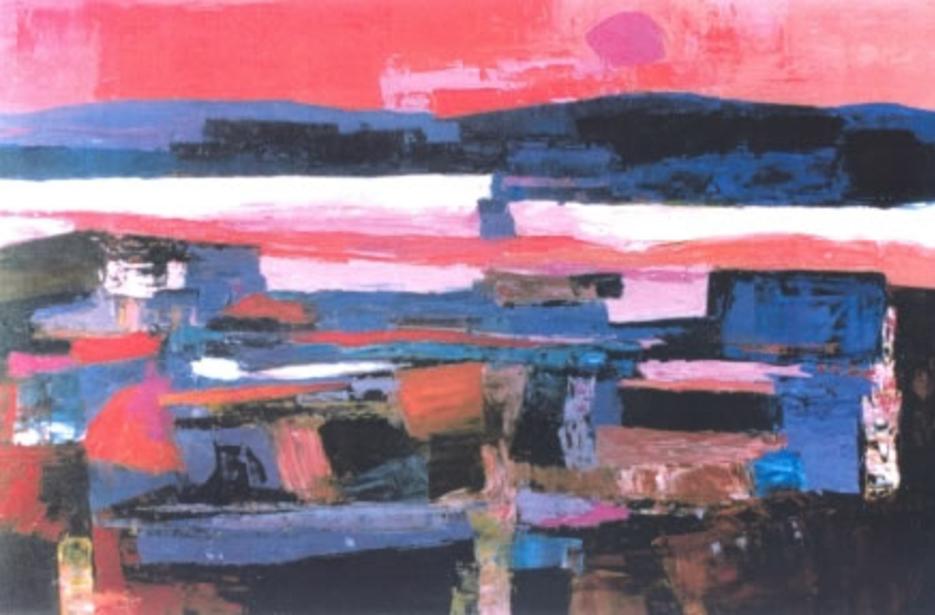 Gail Wong was born in Boston, Massachusetts. She received her first art scholarship from the Boston Museum School of Fine Arts and the Famous Artists School in Westport Connecticut. Ms. Wong also obtained a Bachelor and a Master Degree in art as well as a graduate degree in Architecture from University of California at Berkeley. She taught architecture at UC Berkeley and at California Polytechnic State University in San Luis Obispo, California.

During her career, she has won many art awards in both art and architecture. She has garnered considerable attention internationally in the arts. She taught water color classes as a celebrity artists for the Canard cruise line for Queen Mary 2 cruise line and the Princess cruise line.

Her early paintings are heavily influenced by the late nineteenth-century French Impressionism, particularly Monet and Matisse. Ms. Wong has traveled extensively throughout Europe and Asia. Her paintings express the tranquility of nature which reflected in the harmony of visual impressions and subtle changes in light and dark patterns. She has translated her analytical observations of nature and the rendering of transitory visual impressions, into a body of work that emphasizes intriguing light and dark values, polychromatic color of flowers, trees, water and sky, her art evokes a truly tranquil and serene recollection of nature.

And yet in contrast to this theme. Ms. Wong is nationally recognized for her representational and abstracts work , again focusing on color and landscapes in which fragment of reality and imagination play an important role, while at other times, framing only a basic form of nature in its most elusive appearance.

Additional information regarding the purchase of Ms. Wong's paintings and Giclee Edition prints on canvas may be via email (ggwong4@gmail.com)